There have been complete Hoons in the hot seat of course but Robertson, Hutton, Ainsworth and Fox all struck me as being decent sorts with a genuine affection for the armed forces. Despite their best intentions though, they have always operated in a vacuum where the lack of an underlying and coherent national security strategy means they have become vulnerable to a dazzling onslaught from vested interests wearing gold braid and sharp suits, the service chiefs and industry. If there were any illustration of just how broken the MoD is, it is the Urgent Operational Request or UOR, the scale AKA Genius GE2500 III Network Card which should serve as an illustration of exactly what I am talking about.

But not once have I seen any criticism of the need for such an extensive UOR programme to cover gaping holes in the equipment programme where the vast majority of the gaps they fill are entirely predictable. The simple reason is AKA Genius GE2500 III Network Card the money has and continues to be allocated to large projects, all fur coat and no knickers. Every operation we learn the same tired old lessons, not enough personal equipment, not enough transport, not enough ISTAR but instead of actually doing something with the lessons learned reports the MoD reverts to type, back to the sweet shop and the fizzy delights thereof.

An equipment plan dominated by CVF, JCA, FRES and all the other acronyms means the shaft of the spear is neglected so when it comes AKA Genius GE2500 III Network Card being used it is brittle, not at all robust and needs expensive bodging to patch it up until the next time.

But surely there is simply not enough money in the defence budget? Another easy line to take is if we can afford to give aid to India then surely we can afford just another couple of billion for the MoD, everything will be OK with just that much. Time for a fizzy sweet based analogy! If anyone has any kids they will know exactly what I mean with this one, buying pick and mix sweets used to be on weight but now most shops have a fixed price paper cup that one fills with cola bottles, smarties, fizzy boot laces and candy bananas my favourite Naturally, one tries to fill the fixed volume fixed price cup with as many tooth rotters as possible, pressing down on the lid and wedging as much as possible into it, rushing to the check out before the AKA Genius GE2500 III Network Card expand and pop the lid off!

That cup is the defence budget and the cola bottles and assorted fizzy sweets are the major projects. To anyone except those in the MoD it is obvious that two things happen. First, the cup varies in size at the margins and second, the things inside the cup change shape. Because the sweets are stuffed so tight any change in volume of sweets or cup will combine to pop the lid off and back to the rows of sweets we must go, empty them all out and start again. 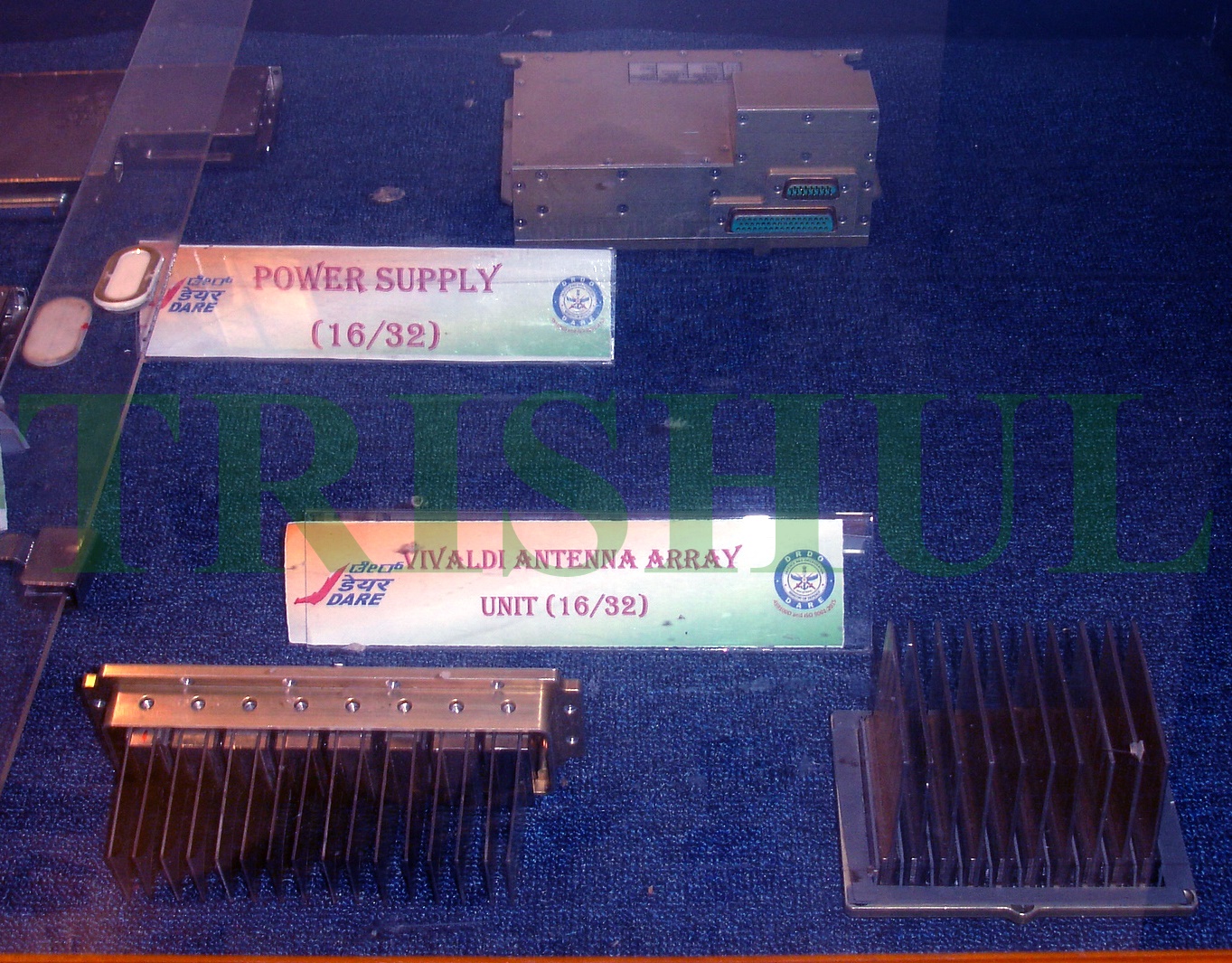 The big sweets go back in first; these are our favourite sacred cow shaped ones. Thus starts the depressing cascade of short term delaying, reducing specifications and cancelling projects that conspire to deliver such shockingly poor value for money from our not inconsiderable defence budget.

CVF and JCA was always too big for the bargain basement cup, everyone knew it, even those involved with the project, but vanity, hubris and plain old fuckwittery took over. No one was prepared to face reality, have the balls to fish into the bottom of the cup and put it back on the shelf with all the other sweet delights. The reason for this AKA Genius GE2500 III Network Card because the other kids also had their own big sweets that they also wanted to wedge into the cup so everyone agreed they would support the others big sweets staying in. There would be leaking and spinning to the press if one sweet was threatening the rightful place of the other but essentially, the big sweets stayed in.

Those bigger kids in the defence industry would also be skulking around, offering directorships and encouraging everyone to keep filling the cup. Even our friends wanted a say AKA Genius GE2500 III Network Card what sweets we picked, cheeky buggers. But Being crammed full of big sweets, the cup no longer had any room for smaller but more nutritious delights such as transport, logistics, training, basic equipment and spares.

So whilst the children in the MoD played their games, bickered with each other, measured themselves against other nations and generally spent the defence budget on sugary sweets, something else happened. Real capabilities were beggared, hence the UOR programme. There was always going to be a reckoning and whilst the current government would have us all believe they are cutting back on black holes, deficits and public spending the reality tells a very different picture. AKA Genius GE2500 III Network Card Dr Liam Fox can be thanked for one thing it is this.

He looked at the bulging pot of sweets and said, hang on lads The problem with the good Doctor was, he got out manoeuvred by a cunning defence industry and seeing the writing on the wall, the service chiefs abandoned their cozy agreements about supporting each others major projects and went to full on stab each other in the back mode. Service politics at its corrosive worst meant the SDSR turned into a last minute, salami slicing, short term and incoherent shambles Adaptable Britain my big fat arse Whatever the strengths and weaknesses of Dr Liam Fox, first and foremost, he is a politician. Something big was needed, something David Cameron could beat the Labour Party around the head with.

A swift one-two was formulated to demonstrate how tough and macho the new Government was, remember all that talk of sacred cows and making tough decisions? Nimrod MRA4 was the quick jab. Forgetting about its Conservative roots, the Labour Party had failed to get a grip, so that was the first quick dig, Labour incompetence left us without a choice. Next came CVF Now that has a special political value to the Conservative and Liberal Democrat parties and this is what makes it so totemic.

It ticked all the boxes. Cue House of Commons jibes about the Labour Party picking the wrong jet that flies less distance, is more expensive and carries fewer bombs. 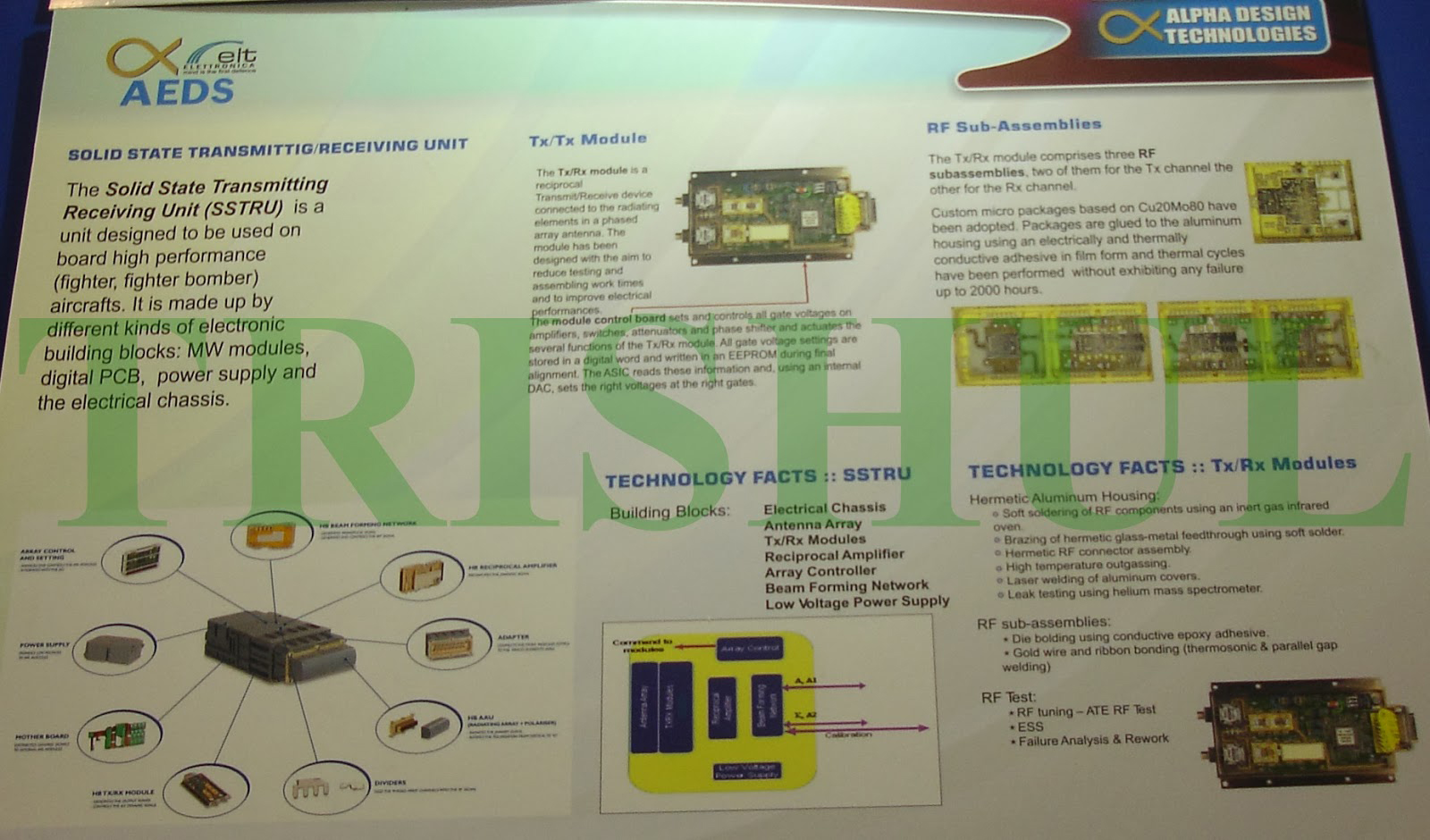 Nice and easy to understand and difficult to counter, three simple things that make the previous Government look incompetent and provides a fig leaf for the other cuts. Remember, politics in everything defence. The service decision makers, spotting a chance for more shiny toys became willing accomplices. Shoving decisions about converting the second carrier into the future was a classic short term decision ringed with a strategy characterised by one word, hope. So everyone was happy, better equipment secured, convenient political brickbats to throw at the previous government and a handy set of media friendly soundbites readily available provide a cover for the other decisions Harrier, MRA4, Sentinel etc. 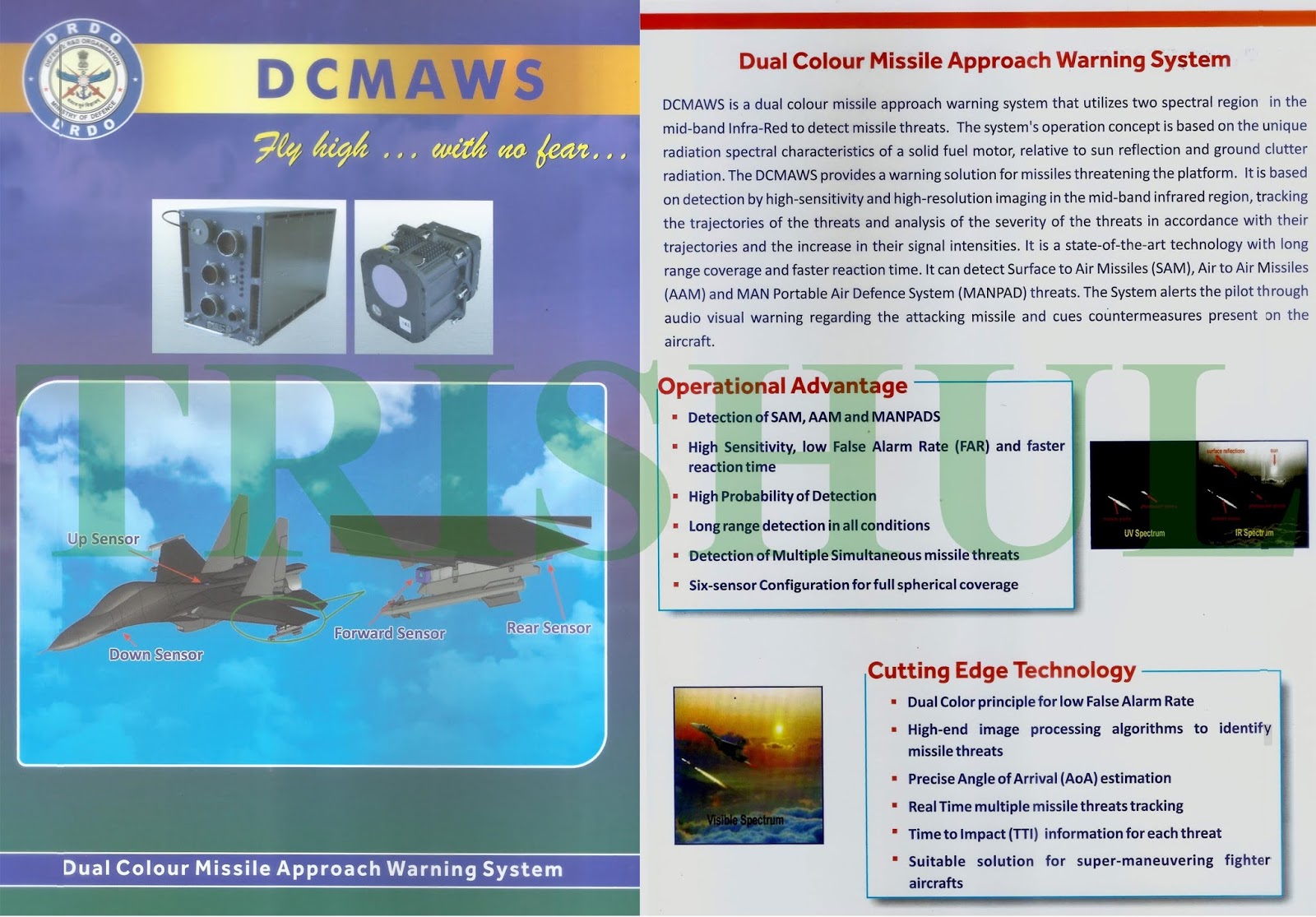