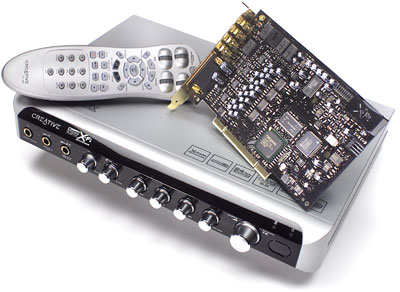 PC audio has come a long way, what with surround sound, environmental audio effects and a whole array of other advancements. But one name echoes down the years - Sound Blaster.