On the second print server, I received the following error upon removal: Driver package in use. I then reinstalled v5. Printing was successful on the print server on which the driver was removed successfully.

However, the print spooler continued to crash on the server which had the error on driver removal. I attempted to remove the driver again, but received the same error. Restarting the print spooler Xerox Global Print PCL6 well as the server after an install but before the removal did not alleviate the issue. 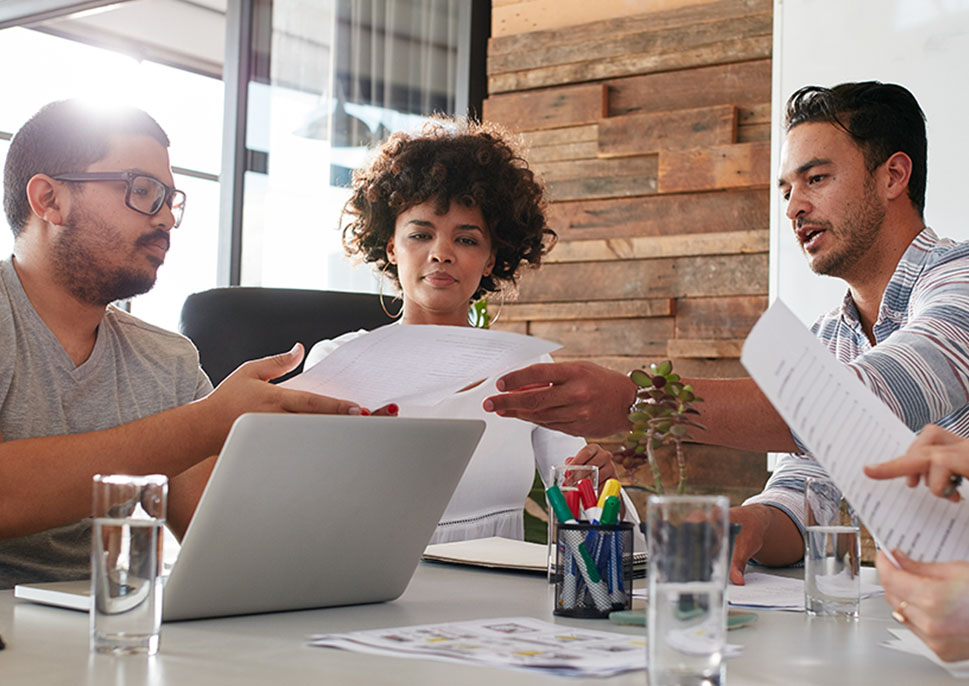 At this point, I called Xerox. Unfamiliar with the issue, they suggested I remove some files manually from the print virtual quorum.

I completed this process, but the error still occurred upon driver removal. Finally, I reinstalled v5.

For most s on campus, the correct features are: X-GPD Printer driver defaults Once the printer driver, model, communications, and features are set correctly, then you can select printer default settings, which have to be set in the correct places. First, on the Advanced Tab, we do not change any of these settings except: For all printers not managed by GoPrint, leave this on for extra functionality. Now, from Xerox Global Print PCL6 Advanced tab, choose the Printer Defaults button. The dialog boxes you see here from here on are driver-specific; for the X-GPD driver, Xerox Global Print PCL6 see 4 tabs. If there is a setting for Banner Page, turn it off; if there is a setting for Job Identification, change it to Disable Job ID which turns the banner page off.

It is appropriate to set duplex as the default for all SCIC printers, and for any other printer whose Comments textbox on the General tab ends with a notation that this Xerox Global Print PCL6 should be set to duplex by default. That choice was made by the printer operator.

Another choice made by Xerox Global Print PCL6 printer operator is, for color devices with a single print queue, whether the default output should be color or black and white. You set this under the Printing Defaults on the Color Options tab, which normally defaults to Automatic Color Recommended for color-capable devices.

First, it Xerox Global Print PCL6 install two new services on the client computer which are set to load on startup: These services would work fine if set to Manual start instead. You can force this detection on a Windows client just like I do on the Windows Server: HPUPD Printer driver defaults Once the printer driver, model, communications, and features are set correctly, then Xerox Global Print PCL6 can select printer default settings, which have to be set in the correct place.