Just download the driver direct from http: I would rather do it manually cyberguy reviewed v This didn't happen until after this update.

I just ran a quick test with FM Used DDU to do a clean install on each driver. I'm stuck with lousy Microsoft basic display adapter because Nvidia is too lazy to update my Evga TNTGeForceQuadro 56.72 WHQL driver.

My pc is less than 5 years old, its not like a win 95 pc from the 90's. So Microsoft basically forces me to upgrade to win Kills my nvidia driver. Nvidia is not making an upgrade for my driver, just this one here thats not compatible with my pc.

And now I lost use of all my video games and some other software. Luckily I have my old 10 year old win XP Gateway pc which i've switched back to. And it works like a charm. And yes, it thankfully doesn't have an Nvidia graphics card.

I'm not going to download MB again just to have an improvement with games I don't play. I stick for the time being with Hotfix driver should be posted soon. Rollin back to prev version.

You never trust the Nvidia or AMD uninstall program to work properly. I had to do a system restore to get my graphics card to work on an earlier version Uriel reviewed v Too bad Nvidia won't provide support.

One thing I reccommend with nvidia drivers,is to turn off threaded optimization,or it can cause slowdowns,and a few ppl get crashes. Hopefully it'll get fixed or removed soon,been waiting a while on that.

Different games and apps run better depending which tech is was designed for. It doesn't work well with my watercooled GTX The last good driver was I always buy NVidia cards, because of this.

Evga TNTGeForceQuadro 56.72 WHQL has won the war I have two GTX s running fine with no errors at the moment under Win7 bit. Andy Dean reviewed v However betanews this is a beta driver and is not WHQL certified.

Update was clean and simple. I hate windows update!!!! 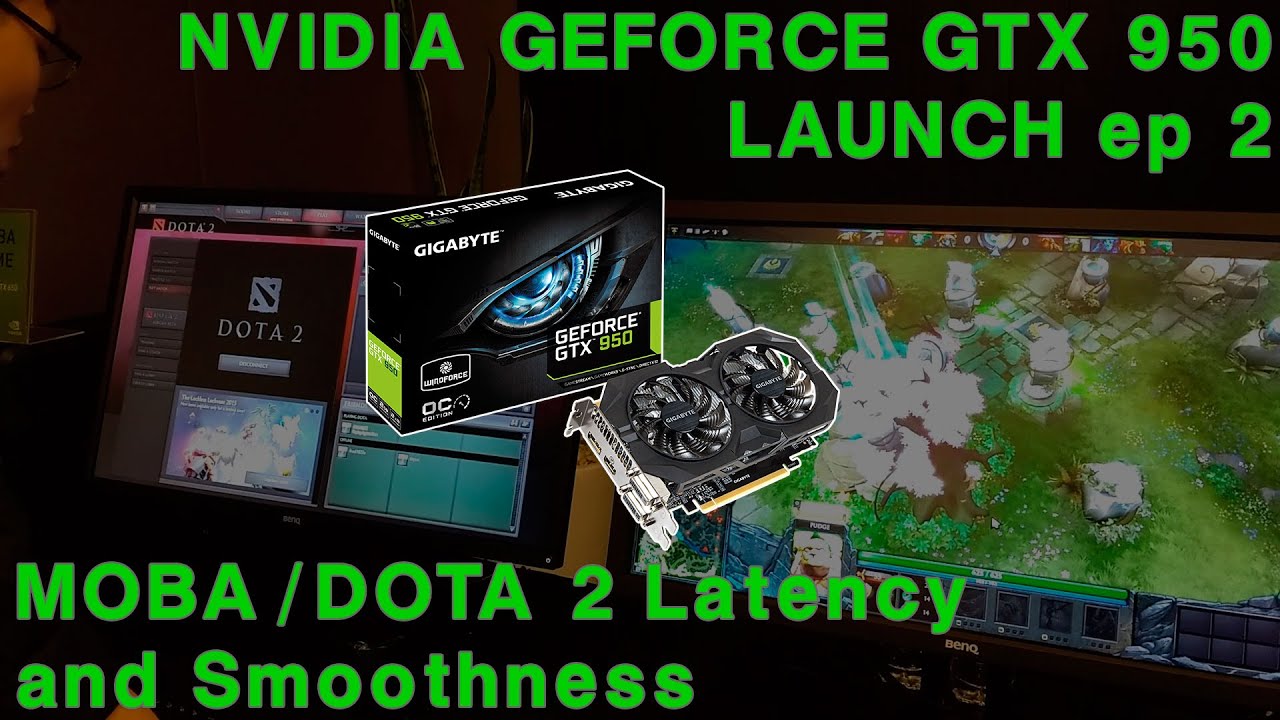 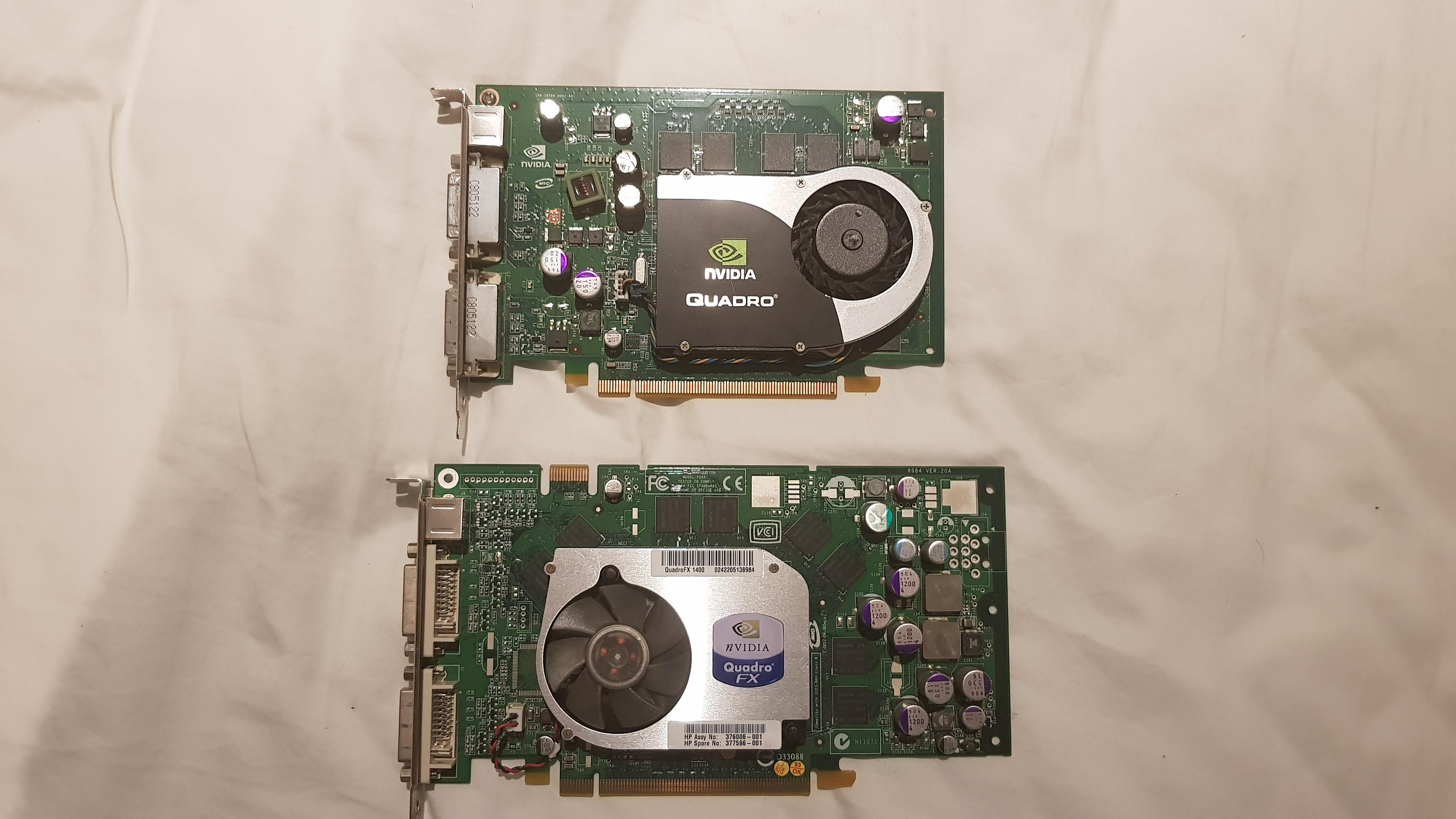 Apparently the black screen is caused by windowsupdate installing the stock driver in the background, and this conflicts with the new driver being installed. Thanks to "battleaxe" for finding the issue.