This is where things get interesting.

Remember, this is a proper Proliant server. What this means is that it has a pretty strict operating system compatibility list, and no consumer OS are officially supported. Installing an OS is supposed to be a simple procedure.

We are dealing with an actual server here, so inexperienced users should definitely start by reading the manual or at least the quick start guide that comes with the server. If you do not do that, you should not expect to get very far. You will waste a few hours, wondering why Windows is not installing and what you are doing wrong.

You have a choice. You may run it either in AHCI mode a.

There are merits to either mode. You can access pretty much everything internally you need to at that stage due to the convenient design. 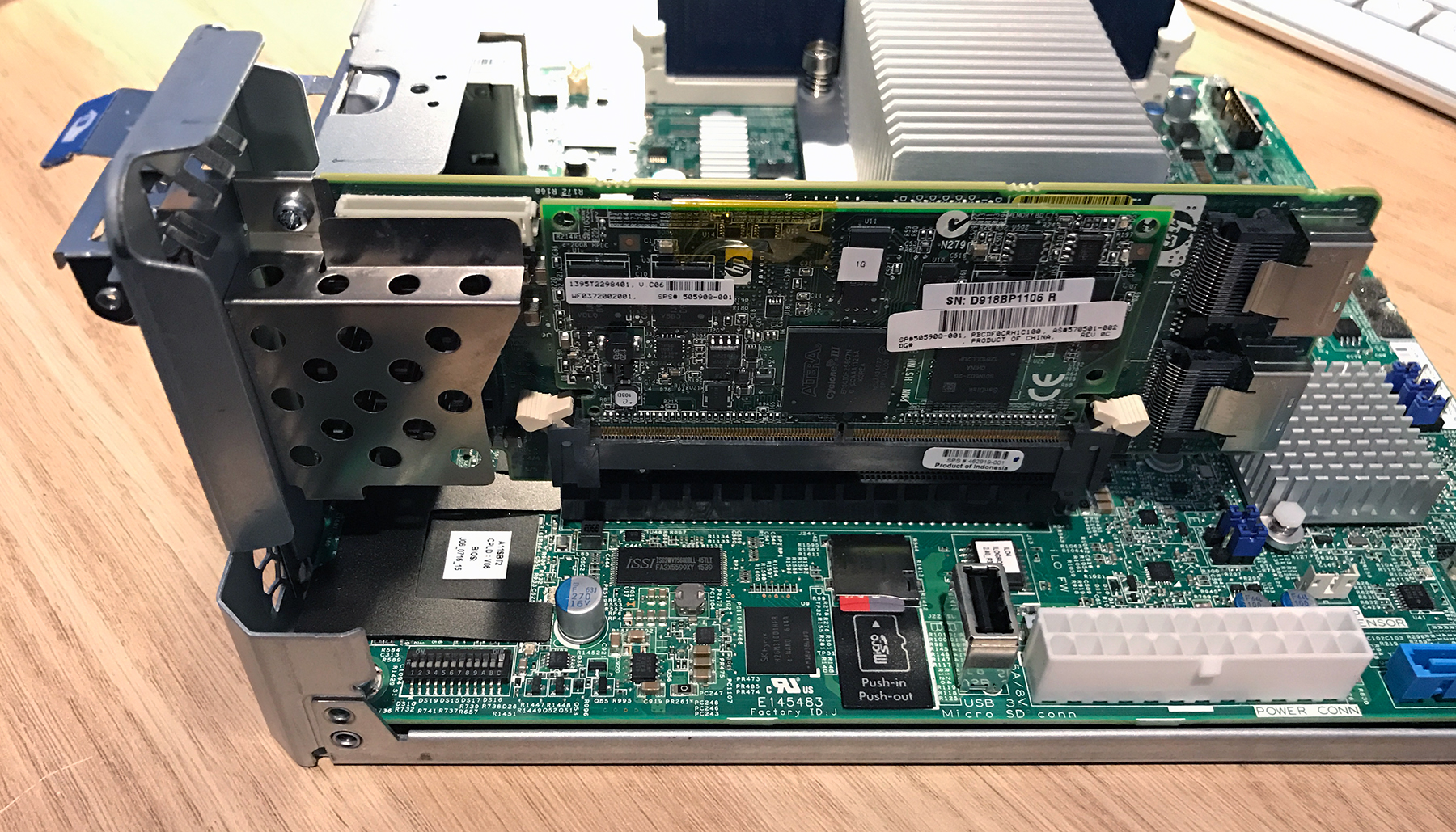 Next up, by default the server can take 4 x 3. When I had a drive in the first bay, the server decided that was the preferred boot device. This is worth keeping in mind for what drives and data you plan to configure.

Resting on top, it moved ever so slightly when pushed down on so I decided to put it below the server instead, and it is now rock solid. Note also that if no sequential access devices or medium changers are detected, the SCSI core will not be engaged by the action of the above script. With using a kernel version 2. It HP ProLiant MicroServer Gen8 RAID Controller not be used automatically by the kernel.

To get it working for me, I installed the kernel from experimental 2. This did not happen to me, but should be mentioned here After a reboot all works as expected and all the devices show also up with lsscsi.

I searched with some breaks nearly a week around to find a way to workaround. See also the kernel documentation for further explanation. This network controller is supported by the bnx2 driver, but requires external non-free firmware.