Bear in mind that ZFS is, by design, a very "risk-averse" filesystem, and folks who use it and offer support tend to have a similar mindset. 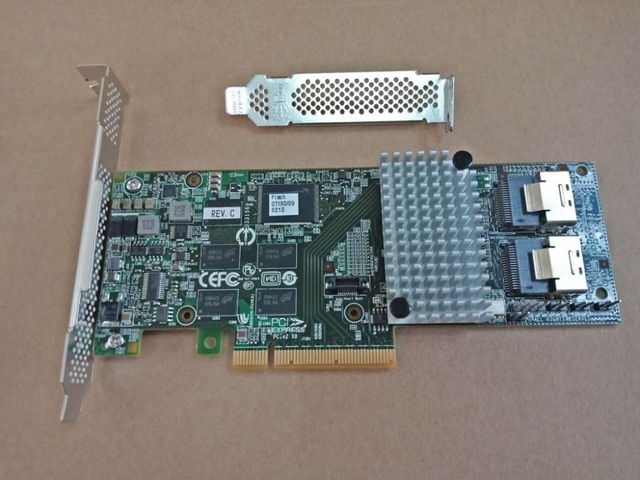 We're not suggesting that you go software RAID out of malice or zealotry - it's out of concern for the safety of your data. And to shuttle back up to your original post for a second - you can't use the same cache devices for multiple pools. You could attach one to each, though.

Cheers, and hope we haven't scared you off. There's no kill like overkill. As for the firmware.

I believe this was a Lenovo card. I was able to flash the firmware from SeptI think that was the last released and its fairly current.

So I don't think it is a firmware problem. Plus it was acting this way before I flashed the firmware, it was one a version from I believe. 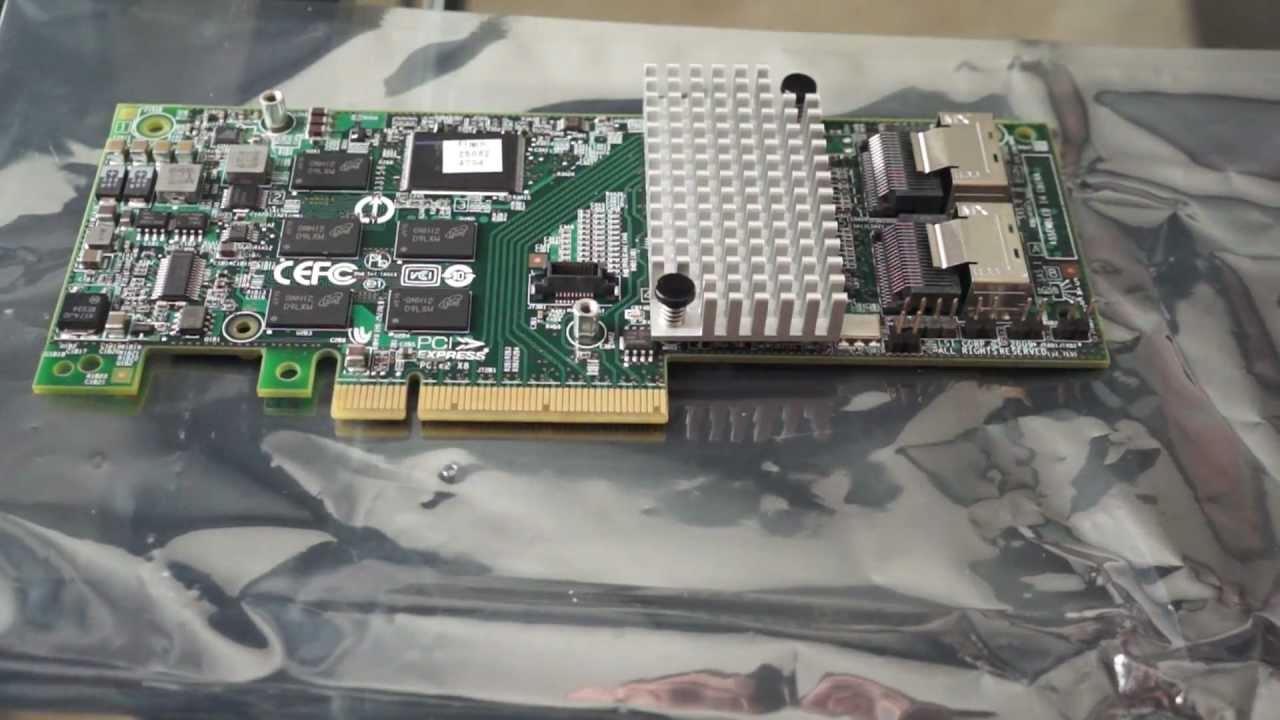 I'll try recreating my D: I'll post results soon. Did as you suggested.

I'm going to try on board again and see what gives. May just need to get another card: I'll also try again with cached IO but I doubt anything will change. 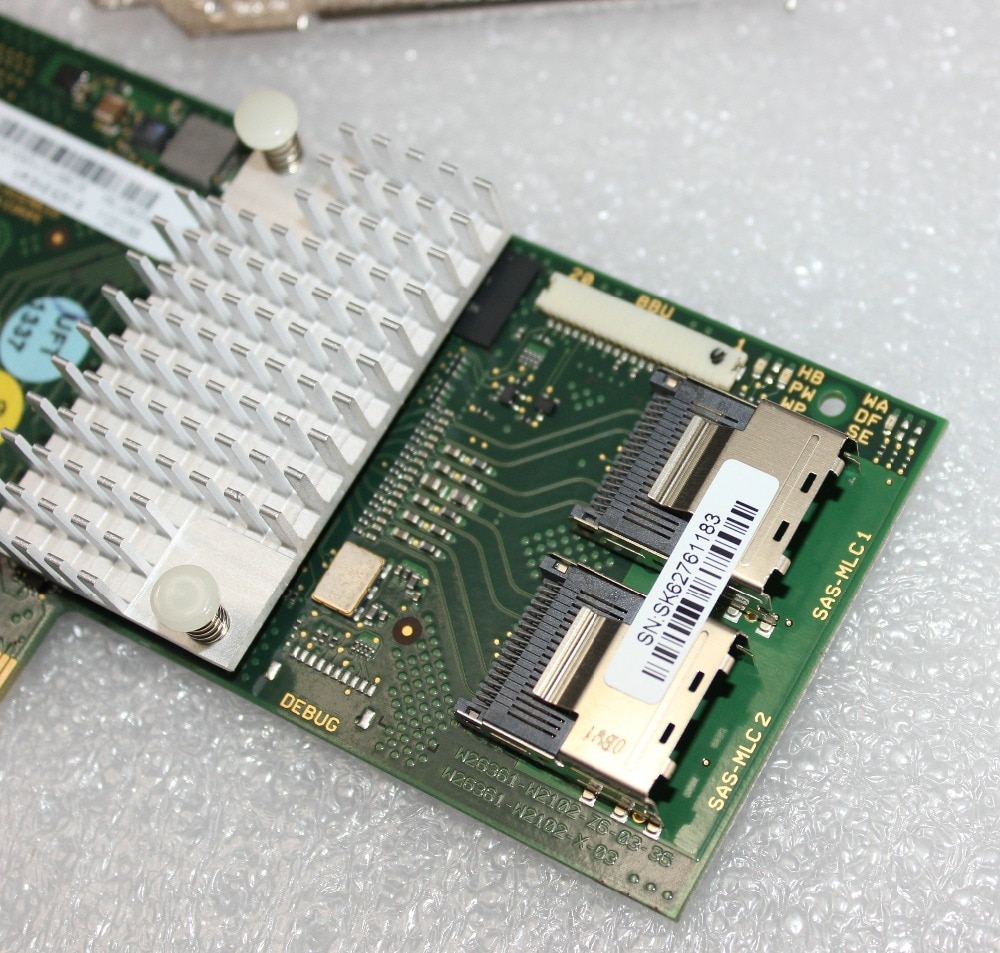 Between the 's and 's, which one LSI 9261-8i MegaRAID SAS you recommend? Something is broken here! Jul 24,4: I also bought two additional drives to make both my raid 5s, into Raid 10s instead.

I think it's safe to say that power balance is the equivalent of "bringing a nuclear ICBM to a knife fight. In this scenario, ZFS will not be able to protect you from corrupted data. It will be able to identify it, but not do anything about it.

Obviously we can't give you any support on that front, so if something's wrong, we won't be able to say what - or even worse, you may not even know something's wrong until it's too late. In addition, you could also hurt performance this way.