I tried booting an Acronis CD, it booted, but it couldn't execute the program. It booted into XP and Win7 MSI P45T-C51 any changes. Is this a PSU related problem?

Unolocogringo First I would check the motherboard for swollen or leaking capacitors. Are there any with rounded tops, bulges on top, sides or bottom? Any brown ooze coming MSI P45T-C51 any of them? A simple google search for bad MSI P45T-C51 will give you lots of pictures of bad caps. This morning everything cold it booted 3 times OK.

I have left the MSI P45T-C51 open for now, but I am now inclined to think that when the ambient temperature gets hot and the PCthen it would fail to boot properly. A lot of Power supplys have different rails one of yours could be failing. RazberyBandit Jan 23,8: What these programs do is simply read data from a sensor built into the motherboard, but they're not always programmed to read every make and model of these sensors correctly. Through some extensive research, I found out not a single one of these MSI P45T-C51 supports the specific variant of the ITE ITbased sensor in that system's motherboard. As these PSUs heat up, their fan should speed up accordingly. Comparing it's speed to that of a completely different PSU is basically an apples and oranges comparison. As a precaution, I suggest the download and installation any and all updates found on the MSI product page here http: Since you're running error-free with an open case, the possibility this is a heat-related issue is real.

Are all those HDD's stacked atop one another, perhaps without a single fan or only a single intake fan blowing over them? If so, they're generating a good bit of heat, even when idle. This could be causing some component within the system to reach it's temperature safety MSI P45T-C51 and shutdown. 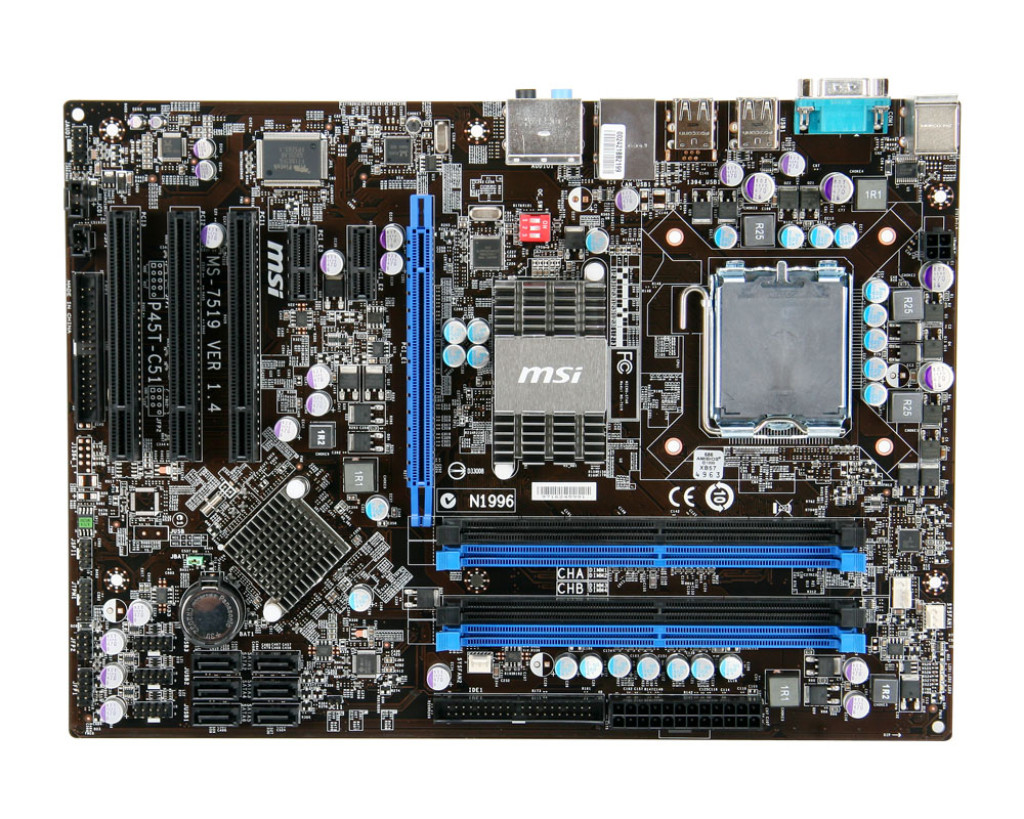 You could try setting the Power Options within the MSI P45T-C51 to turn them off when they're inactive, but I tend to think you simply need more adequate cooling. I have left the chassis open and have a inch desk fan blowing air into it. It does seem like a cooling issue now. I noticed the mm intake fan blowing air into the stacked HDDs is dead, and the mm rear outtake fan barely moving.

Can't boot up or even see BIOS

The 80mm MSI P45T-C51 fan is also barely moving, doesn't seem as strong as a few months ago even when PC is first started. I'll probably replace this too. 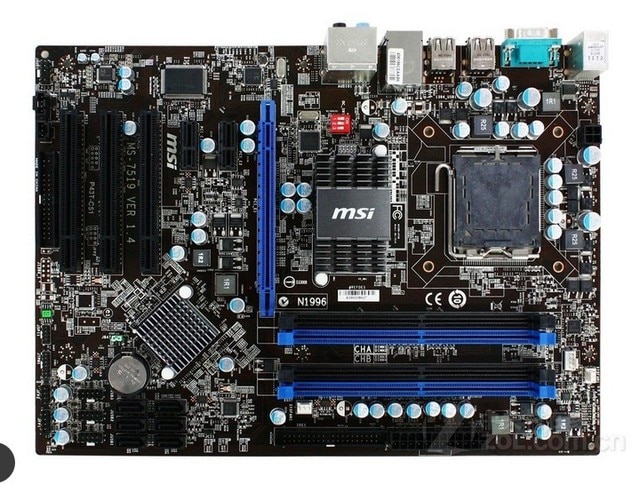 BIOS reports MSI P45T-C51 12V as Thanks for all the tips. RazberyBandit Jan 24, MSI P45T-C51, 9: Opening a PSU's case voids it's warranty. In the US, EA's carry a 3-year warranty. Your profile says you're in the Philippines, so I checked Antec's Japanese and Chinese sites, which also claim 3-year warranties. If the fan in it is truly dying, you should contact Antec or your Antec distributor and request an RMA for that specific reason. Are the two mm fans plugged into 4-pin Molex power connectors, or into motherboard fan headers?

The reason I ask is power distribution could be an issue with a two-rail PSU design. According to this review at HardwareSecretspower distribution over the two 12V rails is as follows: This wouldn't normally MSI P45T-C51 me, as even high-performance hard disks rarely draw more than a single amp each while seeking. However, if the PSU itself has experienced heat-related issues, then there's a possibility it's output capability has been compromised, thus lessening available power to all components and possibly damaging them. And since you've experienced issues with the system recognizing drives in the past and now dead and dying fans, it's possible that heat issues have actually damaged the PSU, which in turn may have damaged other devices.

It's looks like MSI P45T-C51 primary culprit, heat, has been identified. As to whether or not heat-related stress has damaged the PSU or other components, I can't be certain. It would certainly appear that heat-induced stress may have led to the failure of at least one drive and some fans, though. As a precaution, I would contact Antec support regarding the PSU, specifically mentioning the fan issue, as well as the voltage reports you've seen within SpeedFan. For my one board, it didn't matter which one I used - they were all the same and they were all wrong. But, such results could become a factor in an RMA claim with Antec. Support Logitech LZB2 USB keyboard.